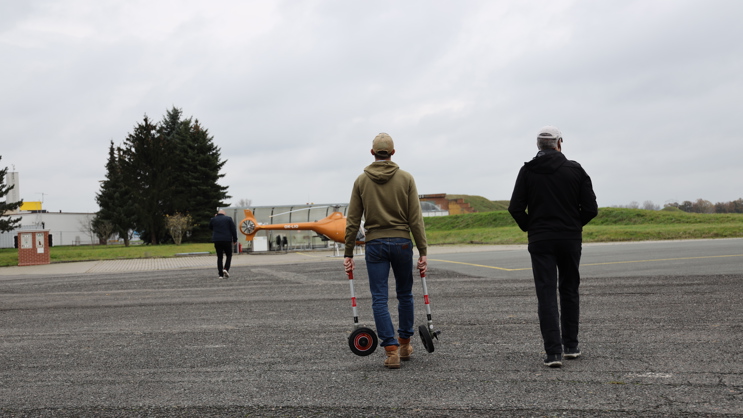 In our school, two pilots have successfully completed the FI(H) courses. You can meet them again in the position of instructors.

The first pilot is Allain Schneider, who is aiming for the position of an air ambulance pilot and thanks to his instructor qualification, he can fly a relatively large number of hours in a short period of time. The second is our New Zealand student Robert Burns, who plans to fly to one of the German schools.

Thanks to our company, both of them have extensive experience flying all over Europe. In addition to several overflights of the new helicopters from France, the two also completed several overflights to other countries, such as Poland, Austria, Slovakia, Germany and the Netherlands.