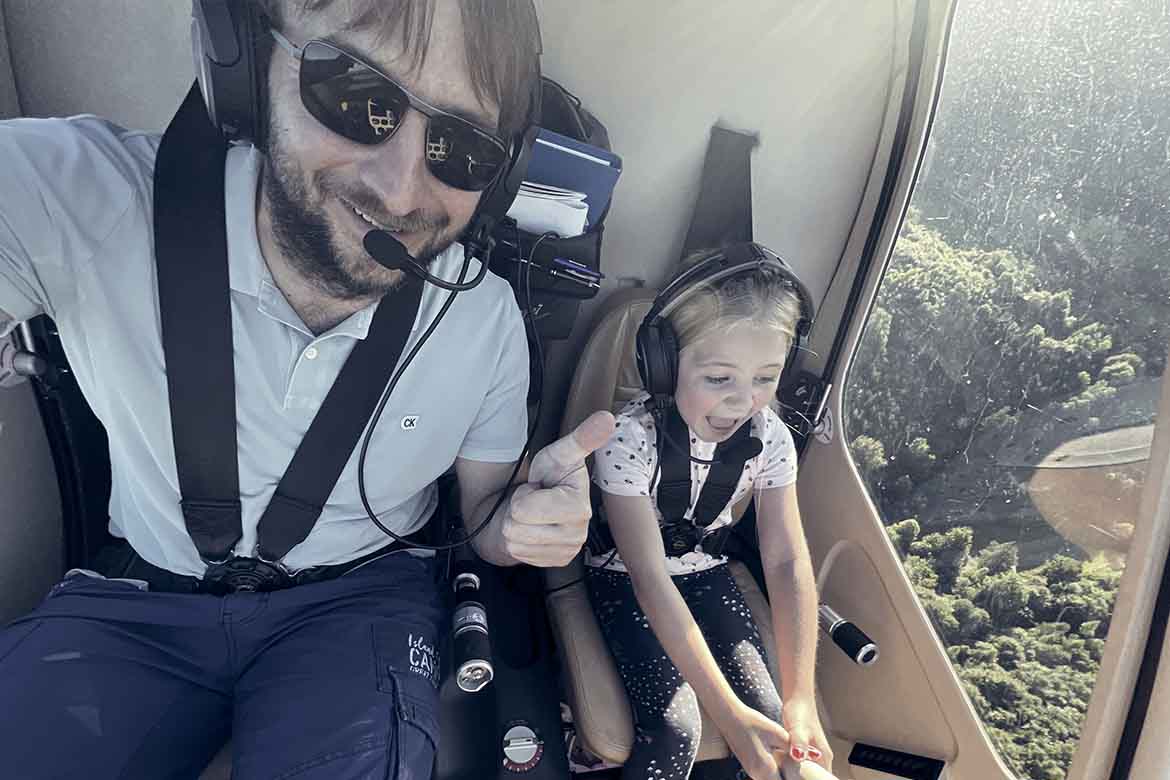 The training is intended for those interested in flying helicopters for their own needs. You can use it for private trips with friends and family and traveling to meet your clients or work.

Upon successfully completing the course, you will be certified as a Private Helicopter Pilot, or PPL(H).

This course can also be the beginning of your professional career

Theoretical knowledge is delivered over a minimum of 100 hours. Of which:

The training is divided into nine courses in which we will teach you the necessary knowledge to pass the theoretical exams at the Civil Aviation Authority. The exams can be taken in Prague or Brno.

The practical part of the private pilot training is divided into three parts of at least 45 flight hours.

The price per flight hour includes a fully hull-insured helicopter, operating charges for the flight (in the case of refueling at airports other than the home airport, the price difference is calculated), rental of Bose A20 headphones with active noise cancellation, iPad with preinstalled sw (SkyDemon, AeroWeather, Windy, ...), maps, etc.

The flight hour begins to run at the moment when the rotor of the helicopter spins to the moment of its stopping. We bill exactly, by the minute.

For individual flights on our helicopters, we require pilots to take out deductible insurance.

There are no hidden fees waiting for you, everything is straight forward.

The training helicopter must be able to withstand non-standard situations and continue flying safely. That's exactly what the Cabri G2 is.

The Cabri G2 fits every pilot's hand thanks to the well-thought-out arrangement of controls and the layout of instruments that effectively display the most important data.

The helicopter is designed using modern technologies with a fail-safe principle. In short, you can rely on him.

Resistant to strong wind and turbulence

The three-bladed main rotor copes very well even in bad weather and there is no danger that the blade will cut into the helicopter's fuselage in flight.

With Cabri, you can plan even longer navigation flights without the need for refueling and you won't be delayed anywhere.

Training on the Cabri G2 prepares you very well, thanks to the similarity of piloting, for flying with machines of a higher category.

How long does this course usually take?

It depends mainly on the time possibilities of the student, i.e. how often and regularly he/she is interested in attending the course. Usually, the duration of the course is between 3 and 6 months

Am I allowed to fly with this licence, for example, in the air ambulance service? (HEMS)

Not. For any kind of paid work, you need to be the holder of a commercial or airline transport pilot license, which we also provide.

Can I fly any helicopter after the course?

Together with the private pilot's licence, you will also receive a type rating for the helicopter on which the training was performed. For each additional helicopter, you need a special type rating where you will learn the specifics of that type.

Does this licence also entitle me to fly fixed wing wing aircraft?

This licence is valid only for the purposes of flying the helicopter. A separate course is required to fly the aircraft. As a helicopter pilot licence holder, you are entitled to a small reduction in both practical and theoretical training. The same applies vice versa

I have no previous flying experience, can I do it?

We have a great success rate in our school in passing the training. We dare to say that we can teach anyone to fly who is motivated enough.

Generally speaking, the ability to learn new things decreases with increasing age and so training can be prolonged, and sometimes the minimum syllabus is not enough to complete the training

Are there high medical requirements for training?

As long as you feel reasonably healthy and any medical complications are under the care of doctors, it is safe to say that this should not be a barrier to completing the course.

However, the final decision must of course be made by the flight doctor, so it is recommended that a medical examination is carried out prior to commencing training. 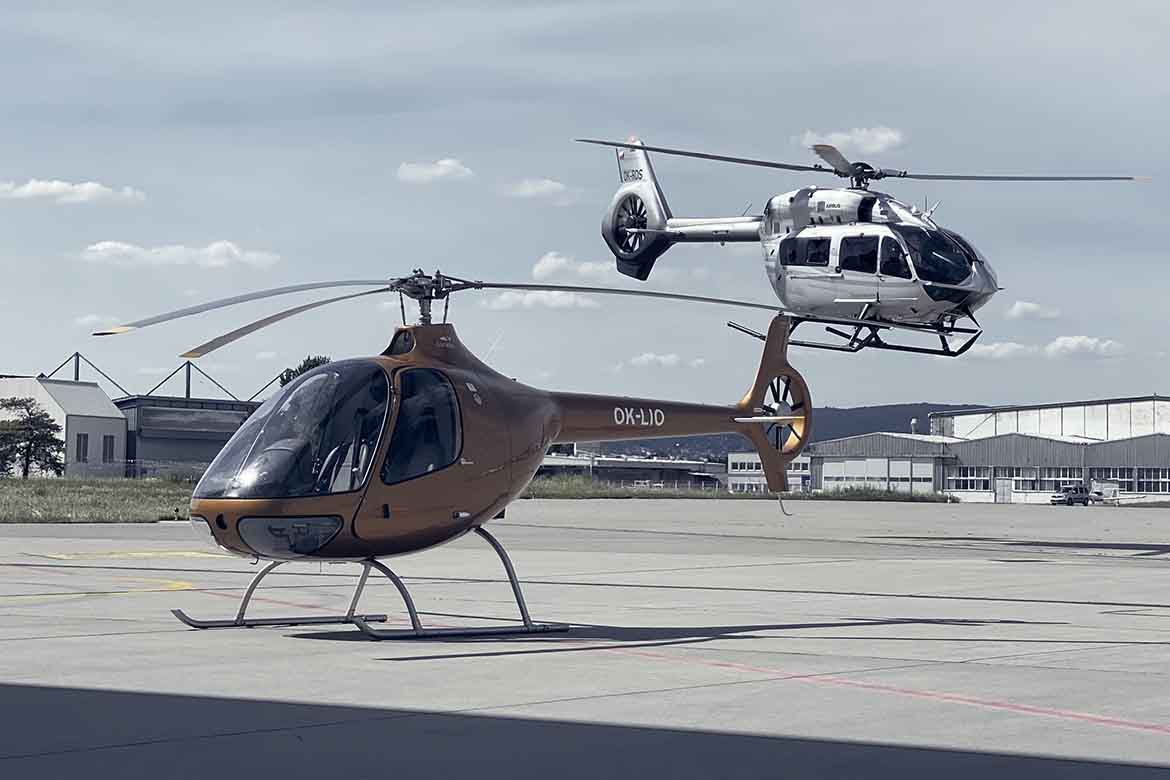 Entrance into the world of air ambulance, VIP transport or firefighting 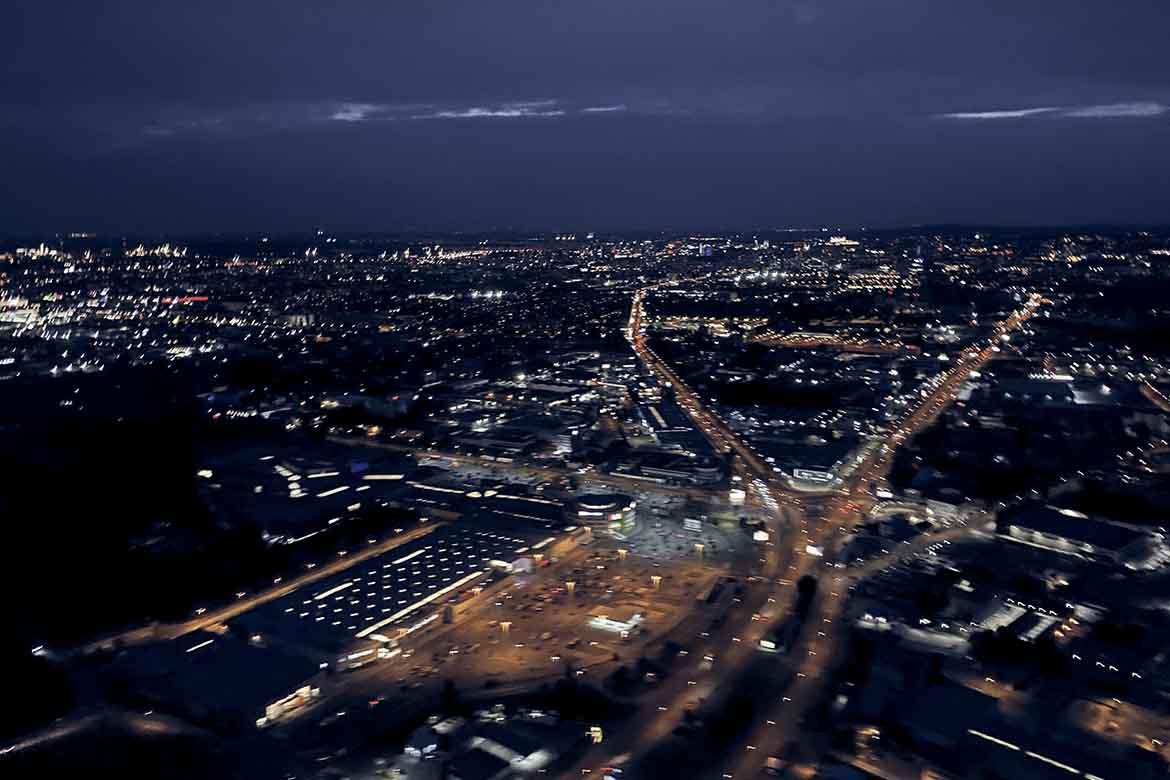 Learn to fly even after sunset. 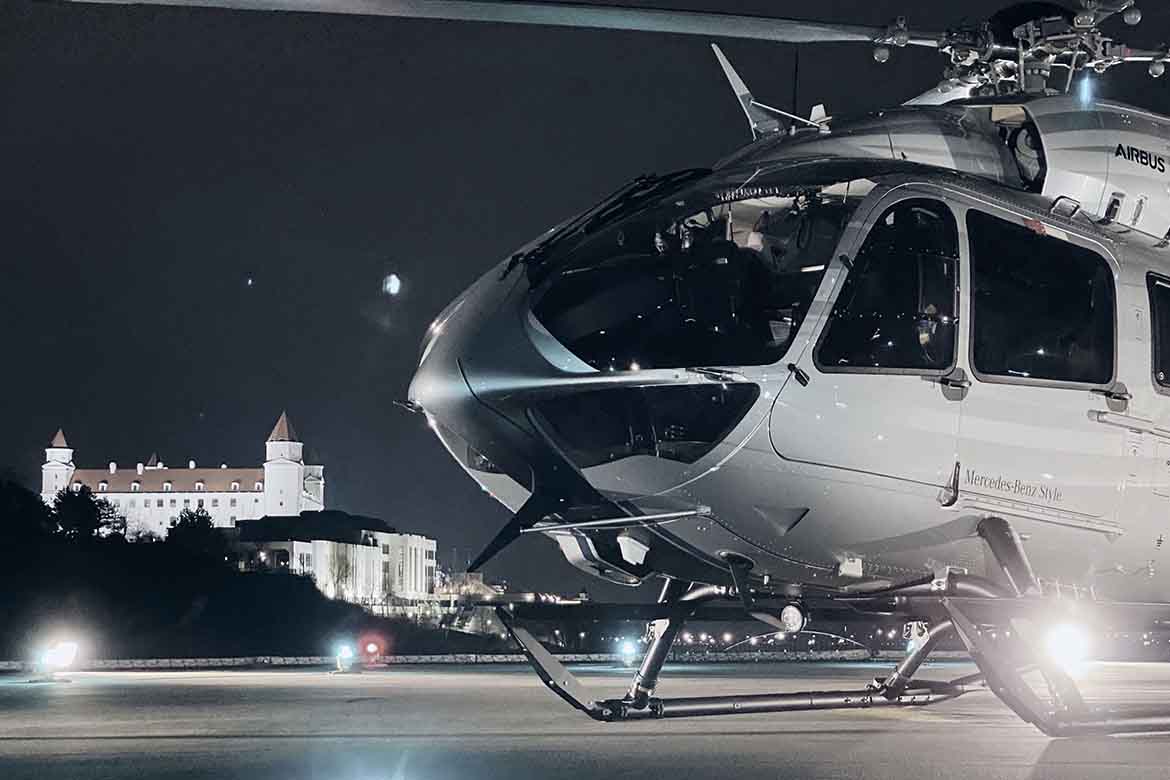 Theoretical course necessary to enter the world of big helicopters. 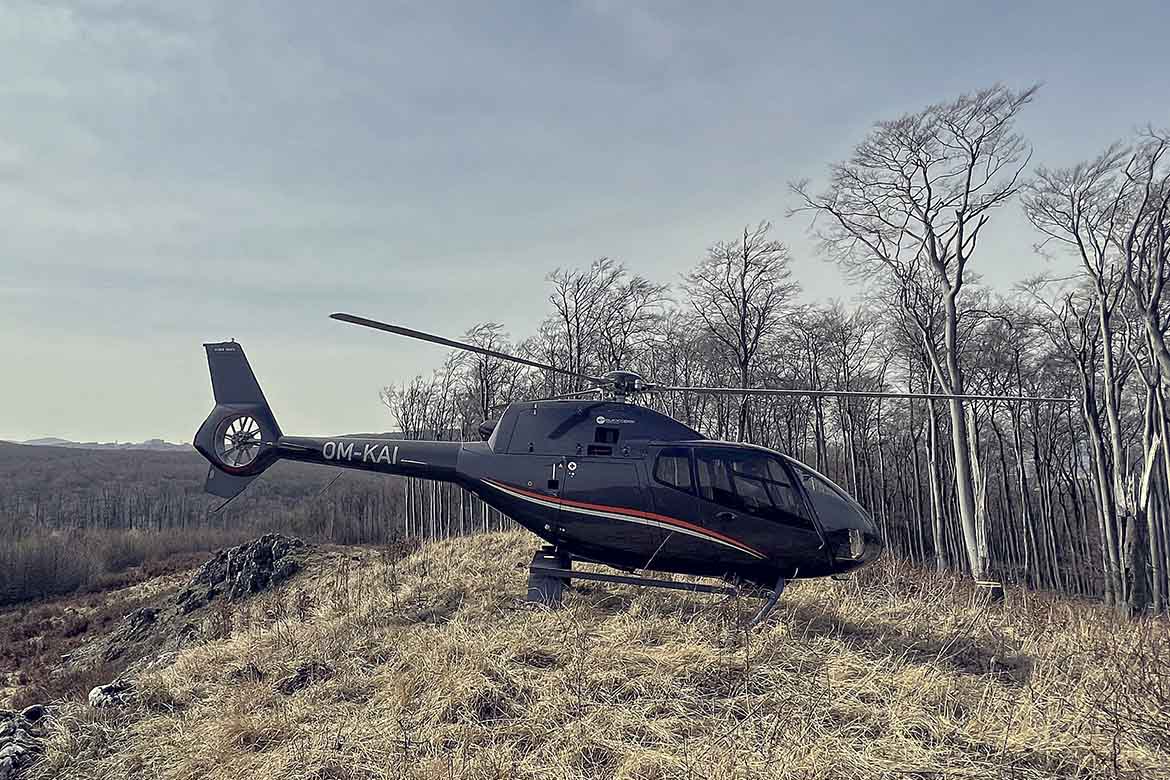 Extend your qualification to a comfortable turbine helicopter. 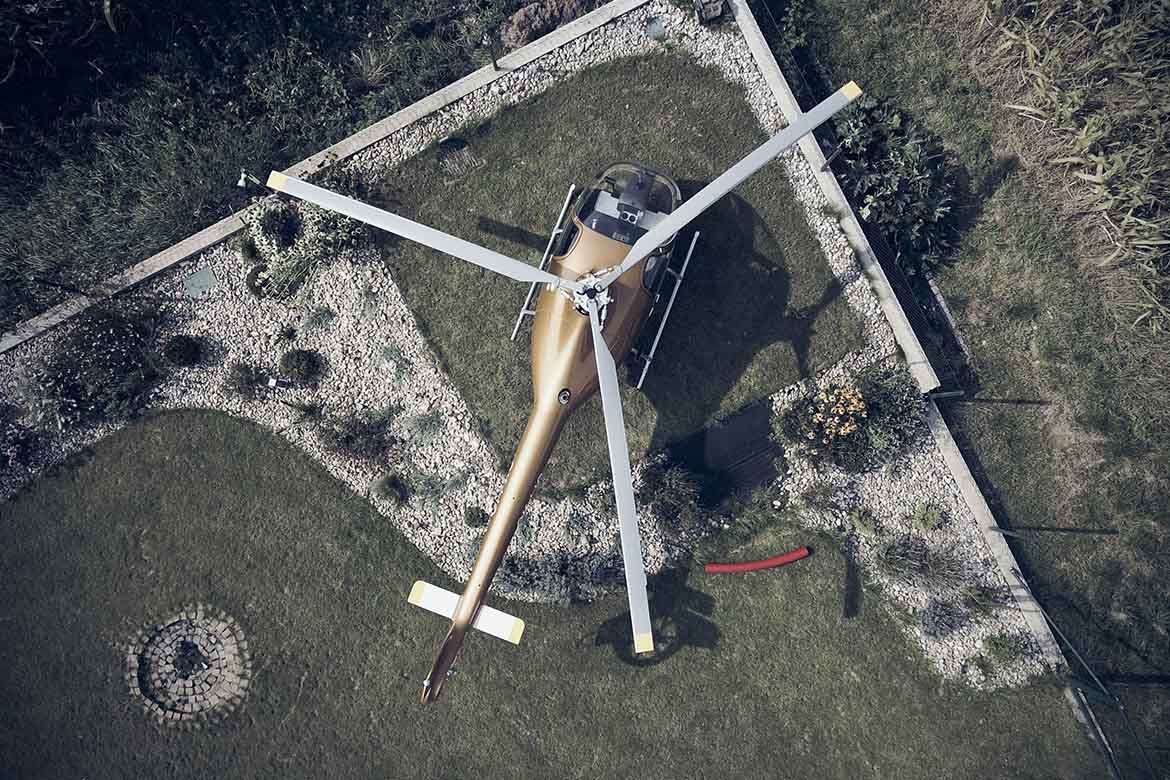 Retraining to a modern type of helicopter that is a pleasurea and joy to fly. 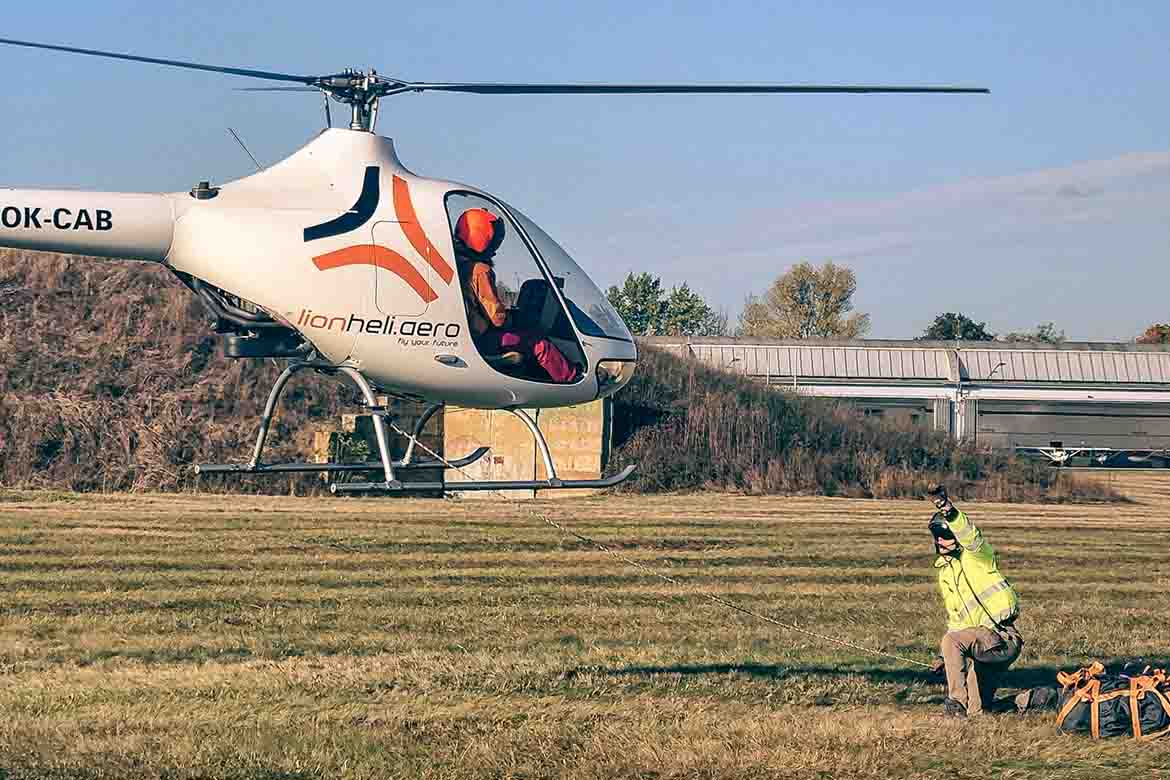 The best training for sling loads operations, and only with us. 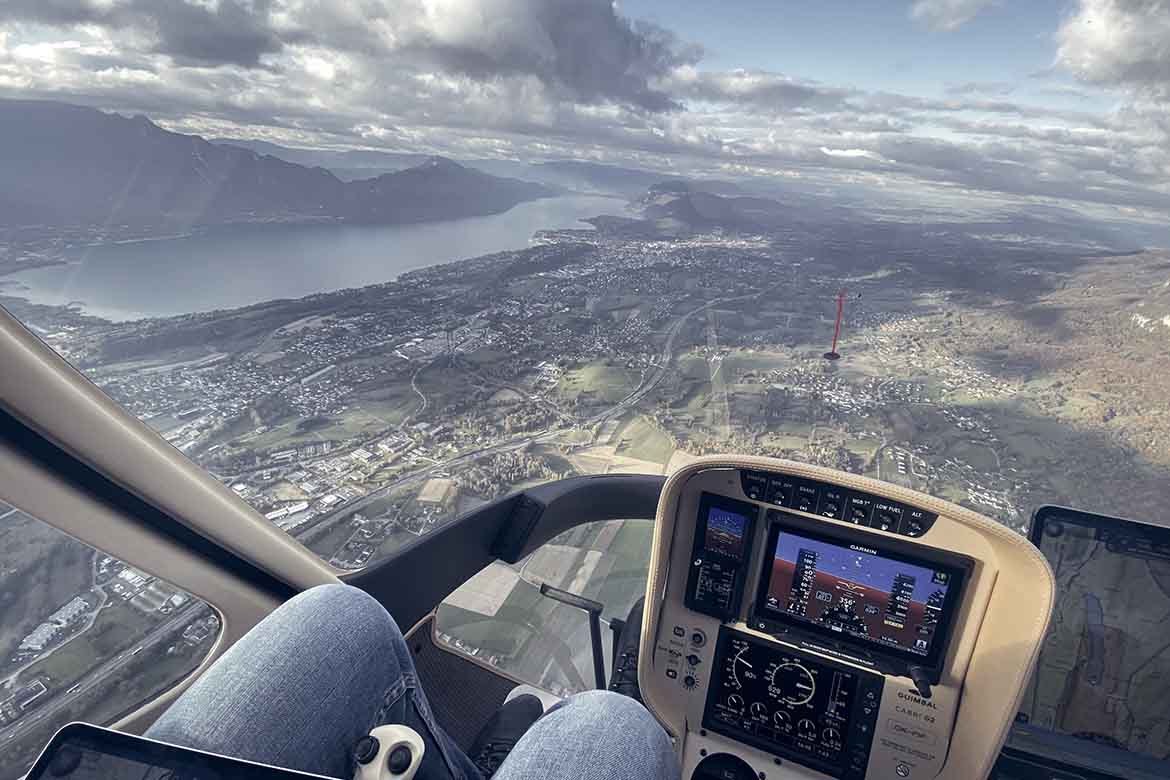 Do not be limited by borders and fly to Salzburg for lunch for example. 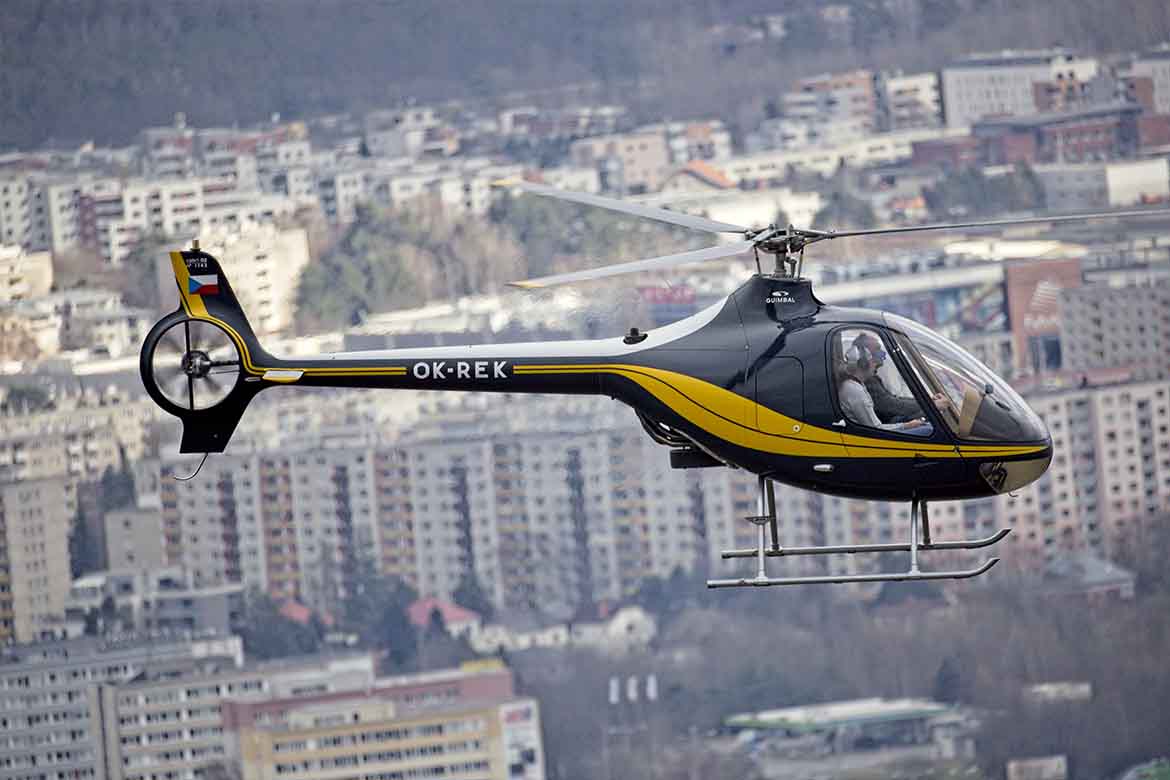 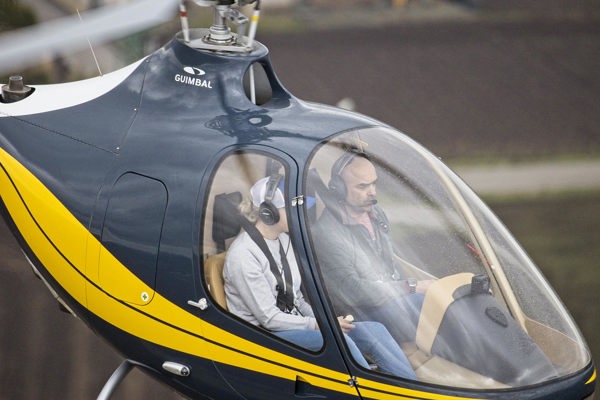 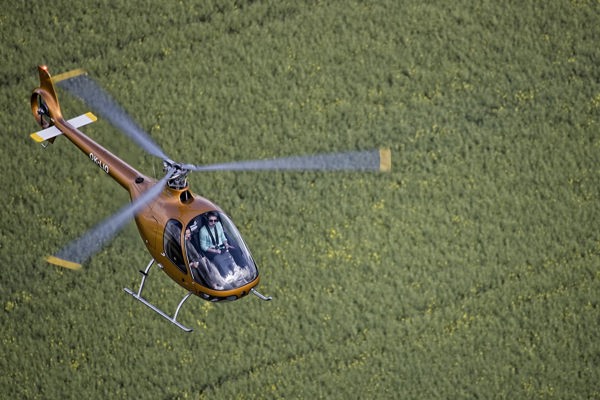